In 1964 there were two well established cycling clubs, both formed in the mid-thirties, the Audnam Wheelers based in Wordsley and The North Worcestershire Road Club with a clubroom in Lye. By 1964 the post-war boom in cycling was over and almost every cycling club in the land was suffering from lack of members. For a variety of reasons but mainly for the need to secure good permanent accommodation it seemed a good idea to join together and form a new club. Most people were second-claim members of the other club anyway and joined each other for club and training runs. Further the Audnam Wheelers had moved from Wordsley Community Centre to the Hawbush Community Centre (now known as the Oakfield centre where the club currently meets) with its better accommodation and better prospects of security of tenure. This is a collection of abstracts from the minutes of committee and general meetings which cover the first 36 years of the new club up until 1999. It is not a history but just a snapshot of the ambitions, activities and concerns of the club during that period. I hope it may awaken memories for long time members and interest others who have joined more recently. 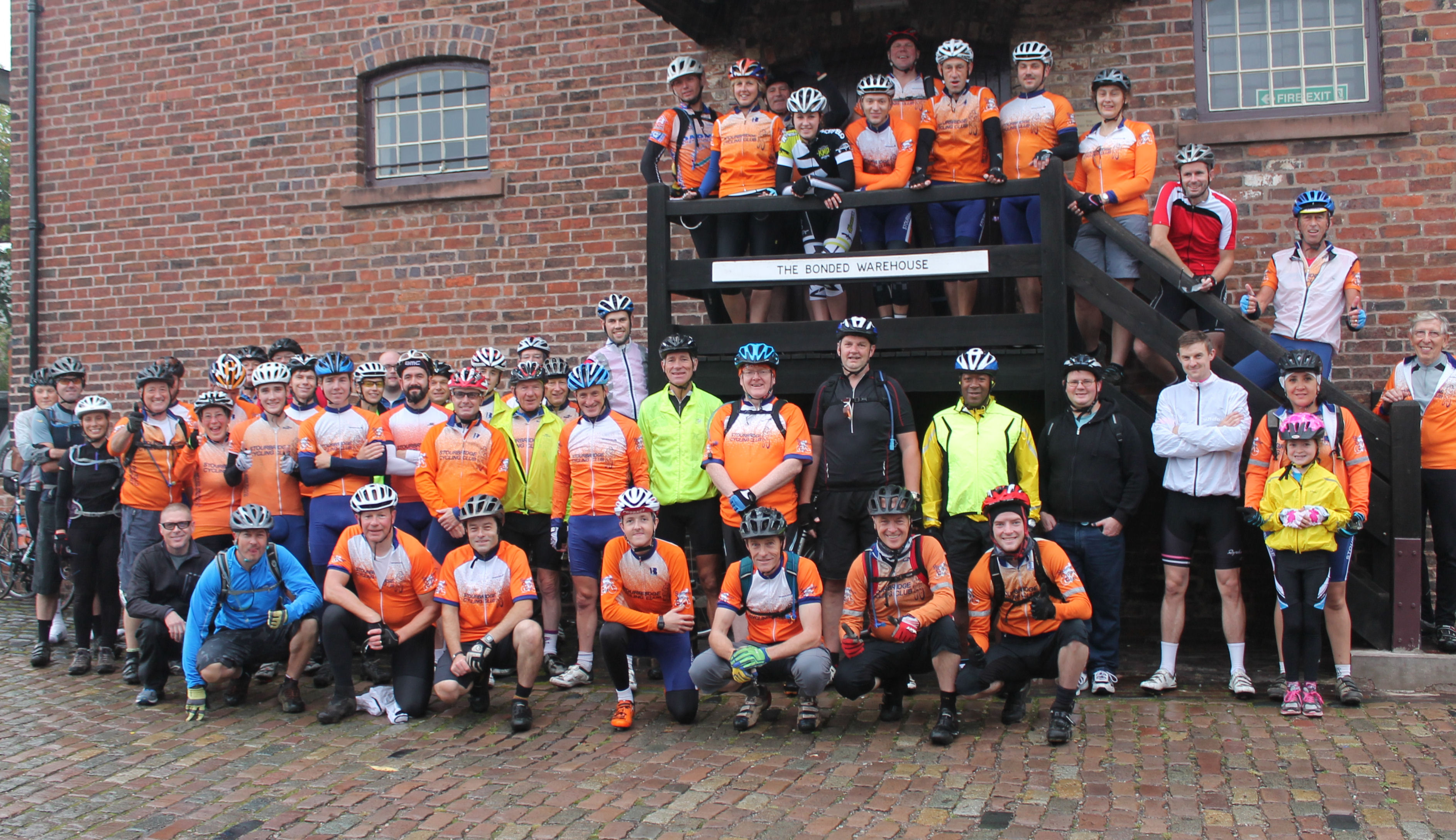